Whether you’re a manager, professional, or entrepreneur you need to think ahead. When you do it in a formal sense, it’s called it planning, when you do it informally it’s something like speculating.

Whether you’re planning or speculating, the exercise represents just the tip of the iceberg. For the plans or scenarios to amount to something, they have to be implemented. In turn, that usually involves other people.

Which takes us to the subject of communication: How do you convert those ideas in your head into instructions or position papers or even real plans?

I recommend writing, as in the sense of spending at least a few minutes to put the ideas to paper. Several benefits come out of the writing process:

First, you’ll force yourself to clarify what you’re doing and what you want others to do. As long as an idea remains in our heads, it’s not made accountable, so to speak. We don’t subject our ideas to rigorous scrutiny when they’re just thoughts.

But, when we write out an idea, the strengths and weaknesses show up rather quickly; we force ourselves to look at the idea more critically. When I wrote the publishing plan for Abbott’s Communication Letter, for example, the writing process uncovered many key issues.

But, writing it down assumes even greater importance when we need to communicate with others. Since most thoughts for the future are inherently complex or uncertain, a written version of your plan enables you to explain much more.

As you’ve probably noticed, you can’t really deal with much complexity verbally, unless you’re making a speech or presentation. In face-to-face communication, for example, a train of thought often gets derailed by questions or interjections by the other person.

A to już wiesz?  Five Tips to Make Your Site Superb

A written plan also communicates to others a broader scope than a verbal plan. After all, when you’re writing, you can bring in the past, cover the present, and look into the future. Or, you can illustrate your points with more detail than you can in a verbal report.

So, let’s subject this article to the writing test, to see if hangs together.

First, the article opened with the idea of looking or thinking ahead, and I assumed — note, I assumed — that this thinking implied future action.

Second, you’ll see the idea that to take action, or to get others to take action on our behalf, we need to be clear about the ‘what’ and the ‘why’ before we start. Of course, not every action needs this kind of launch; perhaps I should have said “For important projects….”

Third, I suggested the way to get this clarity is to write it out, but in retrospect, perhaps that simply reflects my bias toward writing. Perhaps you manage well simply by thinking, and don’t need to write.

Fourth, I next listed a couple of benefits that flow from writing, and looking back I see a that I had bigger projects in mind when I wrote it.

So, all in all, subjecting this article (at least the first part of it) to the writing process did have the desired effect, and I discovered a couple of assumptions that I wasn’t conscious of while writing. And, if I was writing a plan, especially a plan for a big project, those would be worthwhile discoveries.

In summary, the act and process of writing down an idea will help you implement the idea, because it will help uncover some of the assumptions and expectations underlying your idea.

Robert F. Abbott writes and publishes Abbott’s Communication Letter. Learn how you can use communication to help achieve your goals, by reading articles or subscribing to this ad-supported newsletter. An excellent resource for leaders and managers, at:
http://www.communication-newsletter.com 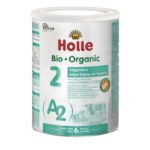 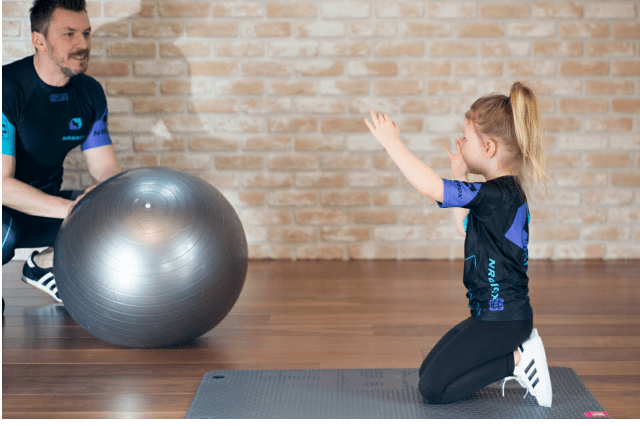 Frequently when I am communicating with other webmasters and I bring up the subject of writing articles, I often get a response like "I'd rather have a root canal, I just can't write", or "my spelling is horrible and my grammar is n

An excellent remake, starring Al Pacino, of Scarface, the Shame of the Nation (1932). This story structure has 53 stages and is best understood by watching the film simultaneously. Using story structure templates like these helps the s

Want to write your book? But, need a blueprint on why it will help your profits and brand your business? Need to know each step so you can delegate it to an assistant or do it yourself in just an hour a day for less than a month?Each c

Dedicated to the memory of Jerry Garcia... On August 9, 2001, the world lost one of the most talented musicians and insightful individuals to walk this earth - Jerry Garcia, a phenomenal solo artist and leader of The Grateful Dead.Th 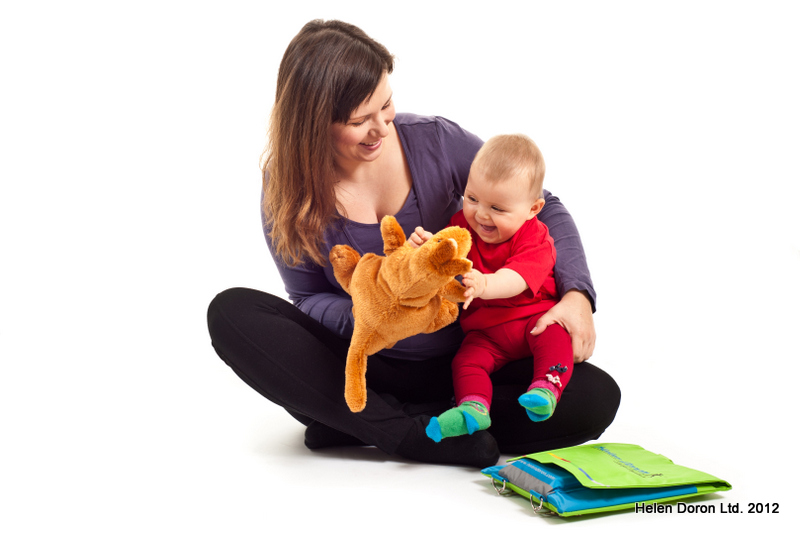