Illusions: The Adventures of a Reluctant Messiah 33572fbb47ipm5r

A Gift of Wings

A Bridge Across Forever

Richard Bach was inspired for this book by John H. Livingston, one of the best pilots in the country. Mr. Livingston died on the 2nd of July 1974. bp572f3347ippm

In the 70’s people, when the book came out, were fed up with religion. So “Jonathan Livingston Seagull” helped to see things differently, to look in different directions and to question all our usual beliefs.

It was first published in New York by Avon 1970 and it has been already reprinted forty-five times. 1973 a film was made from the book and there is a very romantic Soundtrack.

In this edition are also photographs of seagulls taken by Russel Munson.

It is a third-person narrator at the point of view of an seagull. The book is dedicated to “the real Jonathan Seagull who lives within us all”. Therefor it is also a kind of ‘philosophy’ book like ‘Der kleine Prinz’.

The book itself hasn’t got a real plot or well-developed characters, but it teaches many true principles. (® ‘Quotes’)

There is one seagull in a flock, Jonathan Livingston Seagull, who cares a lot less about scrounging for food than the other gulls, and cares more about learning how to fly well. He gets thrills from figuring out how to fly faster and more dangerously than any gull has flown before. He crashes a lot, but always gets up, fluffs his feathers, and begins again. The other gulls in the flock don’t understand why he cares at all about this, and the elders take his determination in this as a sign that he does not care about the right things. They declare him an Outcast. He pleads, but they ignore him and send him away. He gets to a ‘Heaven’, how he call it, he finds other seagulls, who like flying like he does.

Chiang teaches him to fly and Jonathan comes closer and closer to perfection.

After practising some time he wants to return to the earth to teach other seagulls who would want to.

He soon found several good flight students. Fletcher Gull was one of them, he has a desire to learn to fly. Jonathan teaches Fletcher to fly like Chiang has told him.

Fletcher soon develops enough to take Jonathan’s place as an inspired, powerful teacher, and so Jonathan moves on to a higher level of consciousness.

Jonathan Livingston Seagull: For him flying isn’t something to get food, he tries to break the ‘speed limits’ because every limit is a restriction of freedom.

Chiang: He is one bird who is in ‘Heaven’ and he teaches Jonathan to ‘fly’.

Fletcher Gull: He is also a very questioning seagull who thinks that there must be more in life then just thinking of how to get food, like every other Gull in the Flock does.

Of course, the story is about people, not birds. It teaches men and women about the meaning of life, that we are put on earth to strive and to reach for perfection in whatever we choose to do. Flight is a symbol of any human activity that enlarges the personality. Eating is a symbol of activities which only gratify the senses. Such activities maintain the status quo and they obtain us from obtaining perfection. Bach writes, “Most gulls don’t bother to learn more than the simplest facts of flight — how to get from shore to food and back again. For most gulls, it is not flying that is important, but eating. For this gull, though, it was not eating that is important, but flight.”

We learn from Jonathan the price which must be paid for excellence. Excellence requires leaving the flock, being alone, and practising. And the practice requires “fierce concentration.”

In the ‘Heaven’ are seagulls who all love to fly, they love freedom. They are all casted out of their flock, too, but they have the ability to make their dreams true. This is the stage which everyone on earth should reach. Richard Bach once said: “Here is the test whether your mission on earth is finished: If you’re alive, it isn’t.”

I liked the book very much because it shows similar themes throughout life. Everyone could learn something from this book because there are a lot of principles in it:

Don’t believe what your eyes are telling you. All they show is limitation. Look with your understanding, find out what you already know, and you’ll see the way to fly.

The only true law is that which leads to freedom, there is no other.

Chiang spoke slowly and watched the younger gull ever so carefully. “To fly as fast as thought, to anywhere that is,” he said, “you must begin by knowing that you have already arrived . . . . ”

He spoke of very simple things – that it is right for a gull to fly, that freedom is the very nature of his being, that whatever stands against that freedom must be set aside, be it ritual or superstition or limitation in any form.

The only difference with you and the others is that they have begun to understand what they really are and have begun to practice it.

[Perfect speed] isn’t flying a thousand miles, or a million, or flying at the speed of light. Because any number is a limit, and perfection doesn’t have limits 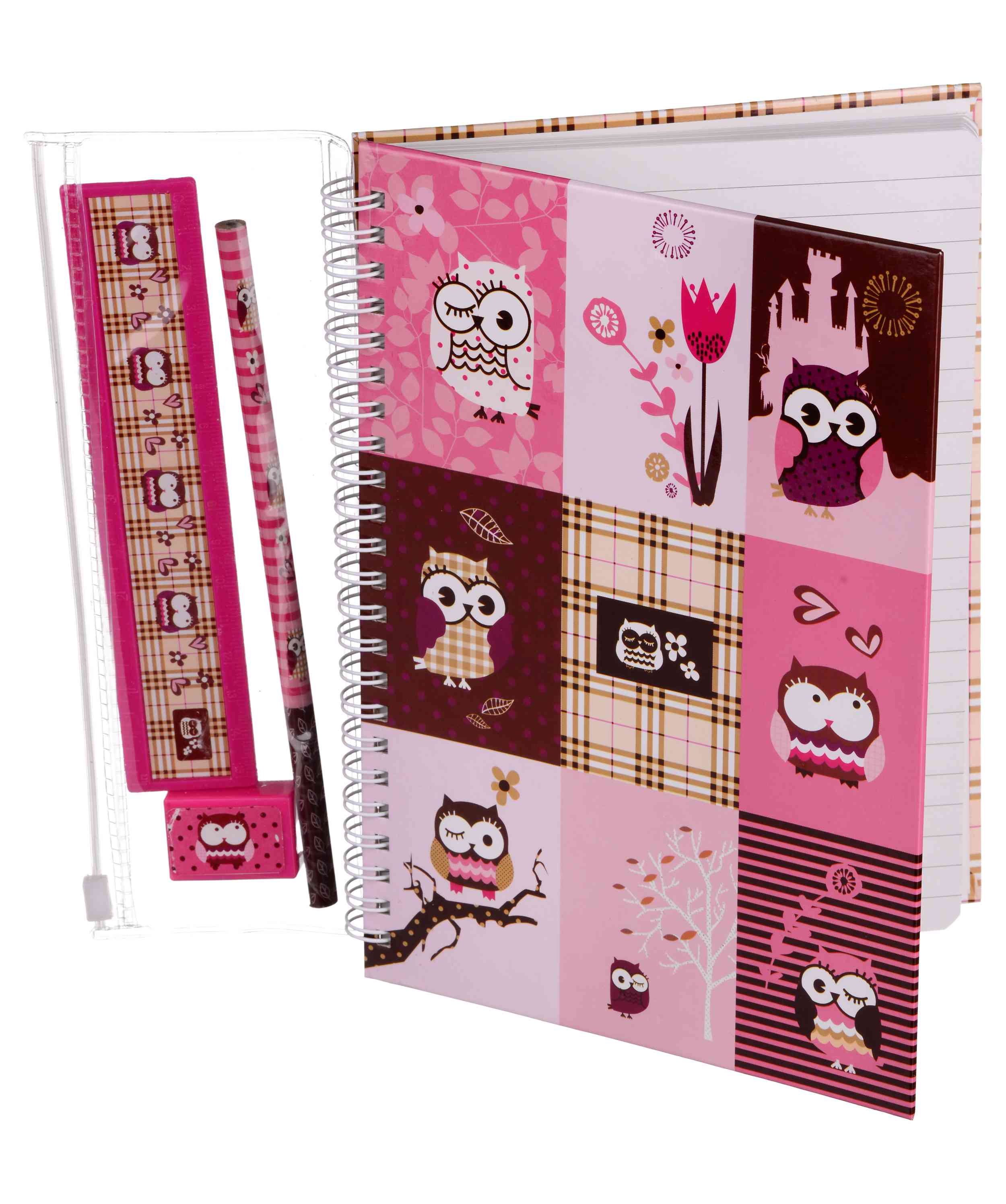