After a long and patient wait in queue, you reached the post office counter. Just then, the peasant sauntered over and plunked himself in front of you. Your reaction was natural. Paul Ekman, the world famous emotions scientist, dedicated his career to the study of emotional reactions. “We become aware a quarter, or half second after the emotion begins. I do not choose …. to become angry. I am suddenly angry. I can usually figure out later what someone did that caused the emotion.” The transit of that compelling emotion was insidious. If only you could manage its impact!

You were but an actor in a vast, automatic and intelligent process. Over a hundred billion neurons saw, recognized, interpreted and acted. Myriad processes converted light, sound, touch and smell instantly into your nerve impulses. A special region recognized those impulses as objects and events. The limbic system, another region, interpreted those events to generate emotions. A fourth region responded to those emotions with actions. And, you watched it happen.

Normally, such emotions triggered physical responses. For animals, it was instant. If fear was generated, a deer bounded away. A bird took flight. A fish swam off. Even though it happened in the blink of an eye, these were profoundly considered actions. Escape was hardly possible by heading into the predator. Multiple escape routes were instantly evaluated and a single decision made. Intelligent search processes delivered responses to emotions within a reported 20 milliseconds. Animals responded instantly. Unfortunately, most social situations precluded such instant action. The guy pushing ahead was bigger. The neighborhood was shady. Immediate action was hardly an option. Still… So, the search for a fitting response did not end in half a second. It continued.

So, outside your ken, each negative emotion set up a search. Fear triggered a search to escape. Jealousy, to improve one’s competitive position. Anger, to destroy. Everywhere, society precluded animal responses, setting obstacles to those searches. As the day wore on, new emotions added new searches. So, many parallel searches went on and on, like birds flailing in a cage, searching the bars for an absent exit. Each emotion returned with renewed vigor with each failed search. A restless mind leaped from fear to anxiety and from disgust to anger. Acting below conscious levels, these searches created unhappy turbulences.

Most people remained unaware of their inner searches, thrashing against vexing obstacles. They believed the ensuing emotions to be normal. For them, anger, or dismay were natural responses to situations. But, this was not true. Emotions were a needless burden. For centuries, sages had proclaimed their freedom from cruel emotions. Their victories were recorded across civilizations. They had enjoyed a tranquil mind, not dominated by anger, pain, envy, or hatred. They had proclaimed their success. But, sadly, their paths to peace were arduous and often far too idealistic.

A common thread to their journey to bliss was an abandonment of a desire for material comforts. With few needs, most emotions drifted away. But, for most of us, this was hardly acceptable. After all, life was all about living. About enjoying good things. Purely spiritual living was hardly a charming option. On another route, most psychologists suggested acceptance. They recommended an acceptance of life and its cruel foibles. For example, one could play out the worse case scenario. What was the worse that could happen? Could you live with that?

Could you wait a few more minutes to reach the counter? Invariably, acceptance stilled the search process. An untenable situation was emotionally accepted. Acceptance brought a measure of peace. But, more often than not, visualizing the worst case led to morbid thoughts. They added new, needless turmoils. After all, most feared things never happened anyway. Why drag them into consciousness, setting off new search processes and new anxieties? Could there be an easier route to harmony?

Peace could follow from a grasp of our role in this relentless cycle – perception, recognition, interpretation and action. Consciousness had a small role in those immense systems. You were alone in this vast programmed power plant with just a little joystick. That joystick controlled attention. All the rest was mechanical. Attention could focus your mind anywhere. Feel the pinch of a shoe, the caress of of a breeze, or a word on this page. While the system could snatch it away, attention remained your sole weapon. You could pitch attention in, like a spanner into a machine, to stall its relentless pace.

Directed attention stilled most activities. Like a child diverted. Just as a parent diverted a child, diverted attention stalled the system. It inhibited the turmoil of emotions. This was a noble purpose. And, you could begin anytime. Spend a few of your free moments to ponder “What am I thinking now?” Pay attention. The followers of Buddha focused their attention inwards in their practice of meditation. They became aware of their thoughts. Of voices that spoke, of felt pain and anger.

Over time, your thoughts would become as familiar as friends. Memories of packed lunches and train stations. But recalled memories were not the key. You needed to catalog those odious search processes. “Oh, oh, there I go on that track again!” Searches were managed by emotions. There was a valuable clue to locating those emotions. Scientists reported that emotional regions were closely mapped to regions which triggered physical sensations. So, each emotion and its search process had associated physical symptoms. Once those symptoms were identified, the search process became familiar. Identification instantly stilled it. It stopped battering against the cage. That gave you an exhilarating “Aha” experience.

Here was a noble voyage into the incredible spaces of your mind. As time passed, more and more negative emotions became subdued. A deeper creative balance took over. Without the limitations of partisan emotions, answers came more easily. It did not matter a twit, whether you lost your position in the queue. Free of emotions, you could even deal with the peasant. You could achieve all this without lofty actions. Without abandoning material comforts. Without accepting worst case scenarios. The “attention spanner” could bring you peace.

Abraham Thomas is the author of The Intuitive Algorithm, a book, which suggests that intuition is a pattern recognition algorithm. This leads to an understanding of the powerful forces that control your mind. The ebook version is available at http://www.intuition.co.in. The book may be purchased only in India. The website, provides a free movie and a walk through to explain the ideas. 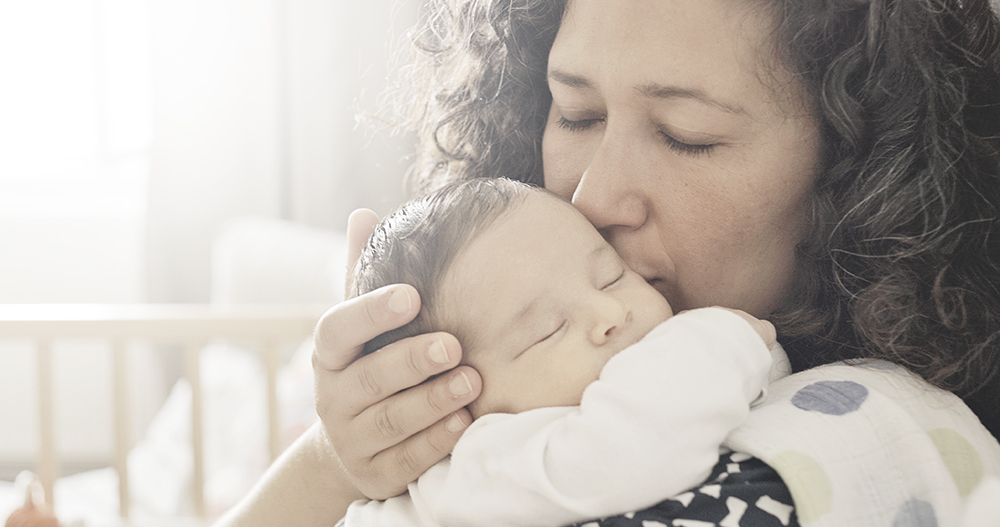